I was talking to Bengt Werner today, a former Nikon user who switched to Sigma for his landscape photography. And we tried to put our finger on why we love the way Sigma images look and what it is that makes them different. It’s always been debated and I often stayed outside those discussions as it’s not been “my thing”. But today I will give you a list the top reasons why I love the way Sigma / Foveon images look and why you should be interested in the new Sigma SD1. 🙂

1. Nuances! With a three layer sensor you get even the tiniest shifts of colors.

2. Density! And this is what some people refere to as “3D”. Everything feels more massive, more dense, more slide photo. Often seen in images shot at very low ISO often at 50-100. This is also why Bokeh is rendered so beautifully with a foveon sensor!

3. Micro contrast! Due to the design of the sensor you capture everything. That includes dust and scratches which makes the picture seam more real and true. Sometimes annoying as you don’t really want that in some situations (beauty photography or jewelry photography).

4. True sharpness! This is one of the biggest reasons to go Sigma for many – and the trueness of it is seen when resized big, with only 4.6MP’s to go it’s a bit strange that images looks so good at larger sizes – it still looks crisp and clear and never really brakes. It resized in a similar manner as film.. (if you use a really good scanner that is). Jaggies can sometimes be a problem but not often.

5. Dynamic Range! Bengt has often; received; the question if he uses HDR for his photography – He never does but the amount of useful range between black and white in Sigma raw feels very wide. I never; measured; in comparisons to others, but I often felt let down by other sensors in this regard.

The Sigma SD15 has slightly less dynamic range (or at least highlights) than SD14. Same with DP1; compared; to DP1x. SD15 and DP1x on the other hand has cleaner colors.

And now, some images from TODAY! All shot using the Sigma 50-500 OS. A bit crazy but it’s; actually; really useful and the glass quality is amazing! Such clarity! 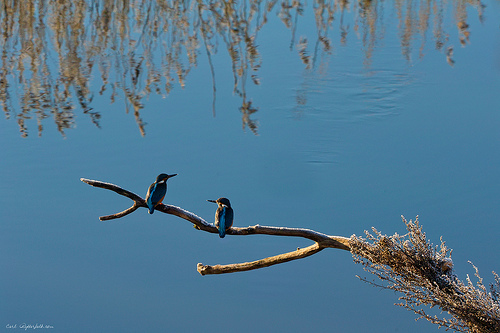 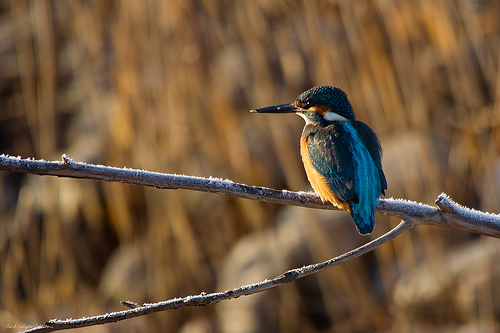 Above images of the kingfisher was shot with the same lens on approximately the same distance. The second one being zoomed in at the maximum 500mm the first at 167mm. 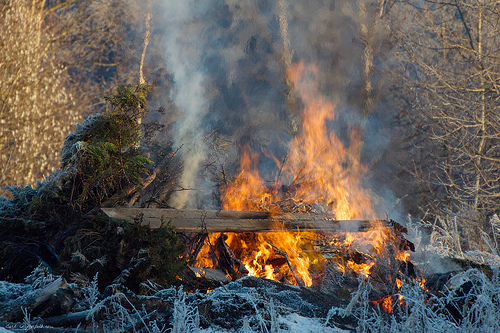 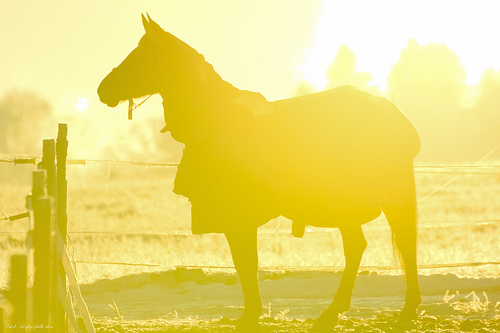 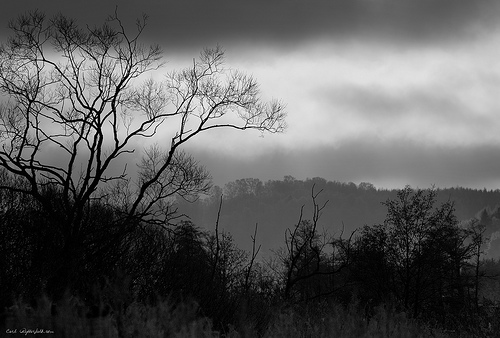 300% crop from the above shot. (without interpolation) 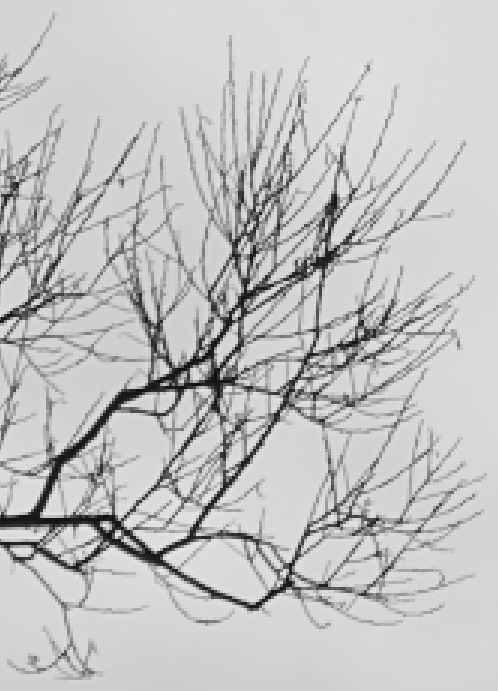 Developed using Sigma Photo Pro and post processed using LR3 and PS in some cases. There is only one bird not two. The single bird is; heavily; cropped.

All images; available; at it’s maximum size over at my spring 2011 set.

2 thoughts on “Why I choose Sigma…”