There are two simple reasons why I do not want to call this article a review. First of all I am not a reviewer nor a journalist, I’m a photographer. Second reason is that the Sigma SD1 that I had in hand was a preproduction model. Both the firmware and the accompanying software was not yet ready. The firmware actually changed a couple of times during the time I was able to use it. Now that we have that out-of-the-way let’s talk about the camera. It’s a very special one!

Yes, a very special one as there is no other camera on the market like it. The Sigma SD1 has a high-resolution Foveon, or now called X3 direct image, sensor. It has more than triple the amount of sensors of any Foveon/X3 direct image sensor equipped camera before. This X3 direct image sensor technology you will not find in any other manufacturers cameras, it’s Sigma exclusive. The X3 direct image sensor captures its information in a different way than the common Bayer technology based sensors. At every spatial location all three colors, red, green and blue are measured. In the more common Bayer array one spatial location measures only one color, red or blue or green. Then it uses it’s neighbors values to calculate the final RGB value. This method is prone to small mistakes leading to less resolution in files. If we were to compare the Sigma SD1 to a traditional Bayer array camera the resolution is in general comparable to circa 30 mega pixels. But depending on the subject the resolution sometimes can be even way higher. For more information on the sensor please have a look at: http://www.sigma-sd.com/SD1/system.html

For me personally though the real difference is the very hard to quantify “feel” of the pictures. Because of the nicer tonal gradations and pixel perfect sharpness the photos I took with the SD1 were much more alive (3D-ish some might say) than the ones I saw coming out of my other cameras (Nikon D700 & Sony a850).

The Sigma SD1 is very nice to hold in hand. The grip is really good and improve upon the already quite good SD14 and SD15. The use of higher quality materials is felt immediately and really gives you that flagship model feeling. Button placement is very well thought through and makes most common tasks easily accessible. I only had some trouble with the exposure compensation button. Had to use two hands to use it as it was hard to turn the dial when operating with one hand.

Personally I am not a big fan of Quick Settings menu. Because of the way it is set up you can never go a step back for the several settings available there. It is only possible to select things going forwards. This means that when you overshoot your choice you need to go the full round again. Fortunately most of the settings are now available via their own dedicated buttons and menu. So in real life I did not have to use the Quick Settings menu much.

The most obvious omission is the top LCD. This however turned out to be not a problem at all. The info that used to be displayed there is now available either in the viewfinder or on the big display on the back. The gained space on the top of the camera is now occupied with dedicated buttons and dials and I do prefer this trade-off.

The built-in flash pops up very high, making it very useful even when using the bigger and wider lenses. The flash also provides a nice balanced exposure. Altogether I find this flash a big improvement over the previous cameras.

Fast, responsive and so beautifully silent. What else is there to say! Swoosh. 🙂 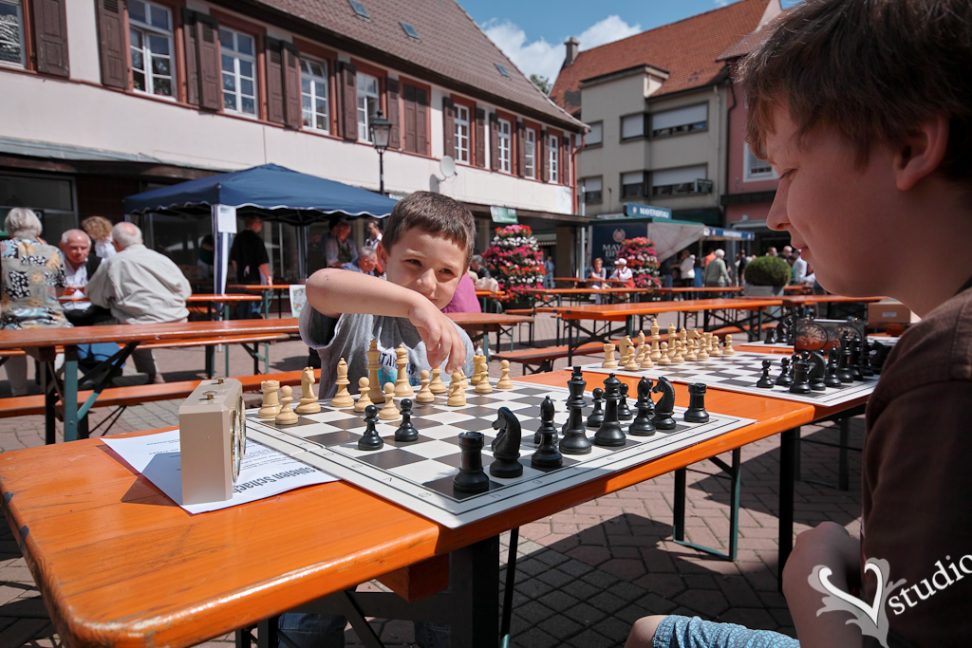 In general the camera feels faster and more responsive than it’s predecessors. The (review) picture shows up pretty fast on the back LCD. And most essential functions are ready to access again. Writing the complete file to the card can take some time though. Not really strange if you consider the size of the files. On average I got files around 50 MB but files with a lot of detail can easily reach a size way over 60 MB. A fast (UDMA) Compact flashcards is recommended, it substantially reduces the write time. The seven shot buffer was enough most of the time. By choosing a lower resolution setting the amount of files that can be held in buffer increases significantly. As the resolution at medium size is still very good, I think the buffer is more than deep enough. I do have to add though that I did not get to shoot any big events with it yet so I can’t say anything definite yet. By the way, shooting RAW + JPEG does not bring much of a penalty in speed and buffer. And with JPG being of decent quality this might be a very nice extra for a faster workflow.

I have thought long about what to write here. I started using the camera before the price was announced. That announcement was a shock for many of us. And for me just as much a surprise as for anyone else. But I decided to not take it into account yet when talking about the image quality. There is still some hope from my side that the price will normalize in reasonable time.

So back to the topic, what do I think about the image quality. Well, it’s incredible! Especially when we talk about the low iso photos. ISO100 & 200 give absolutely wonderful, clean and rich files. The dynamic range is also very wide. In ISO200 the highlight headroom is often a stop or two. And because the shadows are clean you can use a lot of fill light or exposure correction to open them up. Tonal gradations are really beautiful and the files have a very natural feel, film like quality to them. Using the neutral color setting the colors are very true to life. The various other color settings are less true to life of course but give good starting points for a pleasing picture. Detail in the files is plenty, so much actually that I often felt the need, when using good lenses, to use a negative value for sharpening in SPP. And good lenses is what the Sigma SD1 wants. Lower grade lenses clearly show less detail than the (newer) high quality lenses. Not that you will end up with bad files when using them but you will not use the full potential of this sensor. 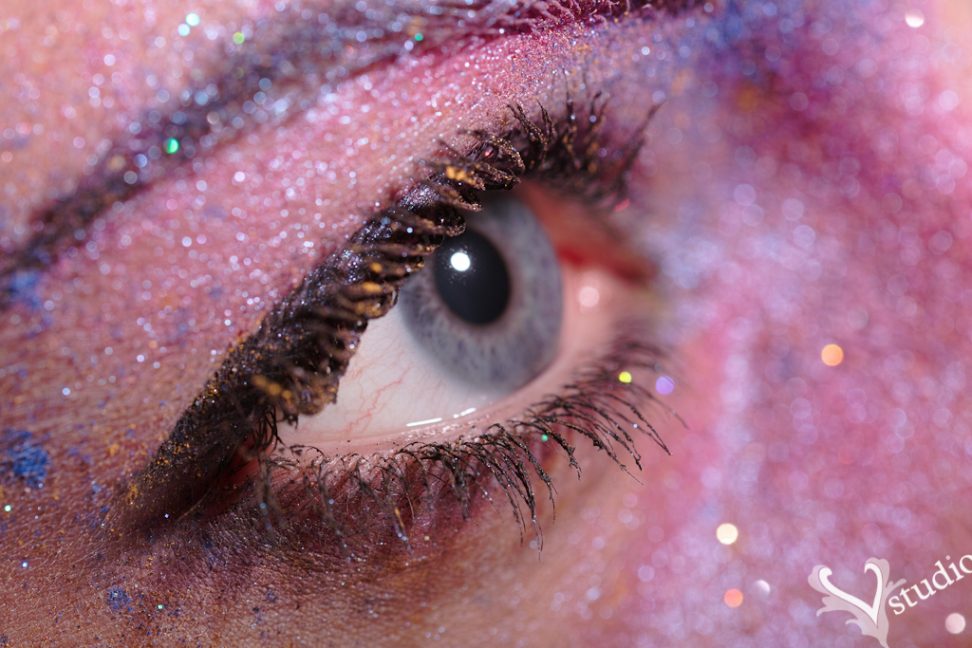 Is it all good then? No of course not. The Sigma SD1 is still not a great high ISO performer. Autofocus did substantially improve in lower light situations and the files are also better. But do not expect it to take on any of the recent Bayer offerings when it comes to high ISO. I got some really good ones at ISO800 and some acceptable ones at ISO1600. But I wouldn’t go any higher, but maybe I’m a bit picky in this.

What has improved a lot is the rendering of the colors under artificial light. Using the right, corresponding White Balance settings the colors are very well-defined and balanced. This is really a huge improvement. As is the rendering of the reds in general. The Sigma SD1 now has one of the most beautiful reds of all my digital cameras (I am also using a Nikon D700 & Sony a850). Rendering of reds has always been a bit of a problem for most cameras. But the SD1 produces deep, detailed and very well-defined reds. In general small nuances in colors are picked up by the camera very well. 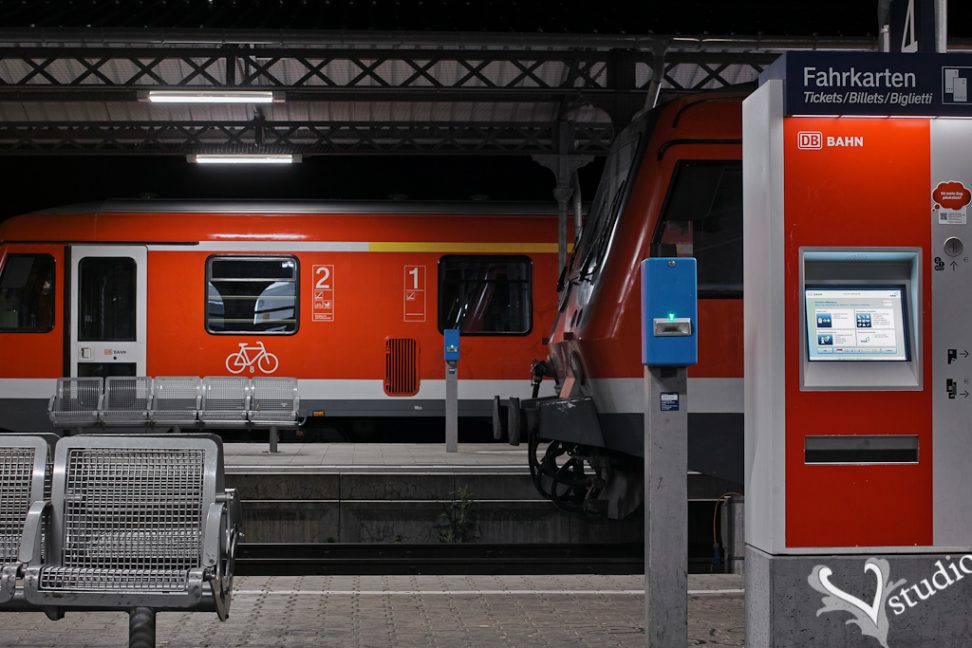 A note on the software, Sigma Photo Pro 5 (SPP5)

Processing Sigma SD1 files demands a lot of computer power. And sigma took an interesting turn on handling that. In SPP5 you now have a two stage processing of the files. After the first, fast rendering you can work on everything except for zooming in. This works very well and allows you to go through your files fast. It is also most of the time enough to see if the files are in focus. If you want to pixel peep to see if the focus is perfect or if you want to check the sharpness settings, you need to do a second rendering. This one takes a bit longer but after that all pixels are rendered so you can zoom in to your heart’s content. You can also choose to just export after the first rendering, the second stage will then be performed during export.

The adjustment sliders function a bit different too. The shadow and highlight sliders now function more or less like a curves tool, especially when used together. The black and white points stay the same but you can control the brightness/contrast very well using those two. It takes a bit of getting used to but I think it is preferable to the old approach IMHO. Oh and by the way, the Mac OSX version looks a lot better than the previous one 🙂

We mainly used the Sigma SD1 in the studio and there it really shines. Portraits were very popping with incredible and beautiful detail. Product shots were very alive and had great colors. It is clearly not the best all-round camera but if you are looking for the ultimate image quality in a DSLR package this might very well be the best one available.

We hope to be able to test drive a production Sigma SD1 with final firmware soon so we can say more definite things about it.

All photos on this page are taken by Bob van Ooik and Olga Vasilkova of V-studio with a preproduction Sigma SD1. Files were shot in RAW and developed using Sigma Photo Pro 5. Photos were then brought into Adobe Lightroom for scaling and adding watermarks. Some of the studio shots have been edited in Adobe Photoshop but most of them were not. As explained those were all taken with a preproduction camera with beta firmware. As soon as we will be able to shoot with a production camera we plan to publish full size examples.

Update July 6, 2011
We are regularly posting work we make with the SD1 now on http://www.vstudio-fotografie.de/SD1